From a small amount of savings, many people dream of starting a multi-million dollar successful business. Of course, there are many successful UK entrepreneurs who have done the job in the today’s world. It means that a business can be run from anywhere, doesn’t it? Below are some of the top 10 most famous entrepreneurs from the UK if you’re looking for inspiration. As we know the classic saying from rags to riches, similarly, some of these entrepreneurs are true examples. As a result, we request to read the entire content so that you can get some top examples of the British entrepreneurs who will motivate you to start a new entrepreneurship.

Continue reading on their traveling stories on how they were begun along with their journey. Now, let’s know about the top 10 most successful UK entrepreneurs with a short detail.

Sir Richard Charles Nicholas Branson is a London native. Richard is the highest-profile billionaires. He found the Virgin Group in 1970 that controls more than 400 companies. This action reportedly made Branson run-down London’s Ladbroke Grove devastated and crying among his famous exits was the sale of Virgin Records for $ 1 billion to THORN EMI in 1992.

But, he still has dozens of business ventures that made him one of the top successful entrepreneurs the UK with wealth right now. His financial services are available in the UK, America, and Australia. He is at the top of famous entrepreneurs list at $2.5 billion.

Star-turned-fashion entrepreneur, Victoria Beckham, is a pop singer. With a 6000sq fashion boutique, she was on Britain’s top 100 women entrepreneurs on MT’s 2014 ranking. Before venturing into fashion business is married to the famous ex-footballer David Beckham hence more fame coming with that this former spice girl who quit spice girls and tried briefly for a solo career. 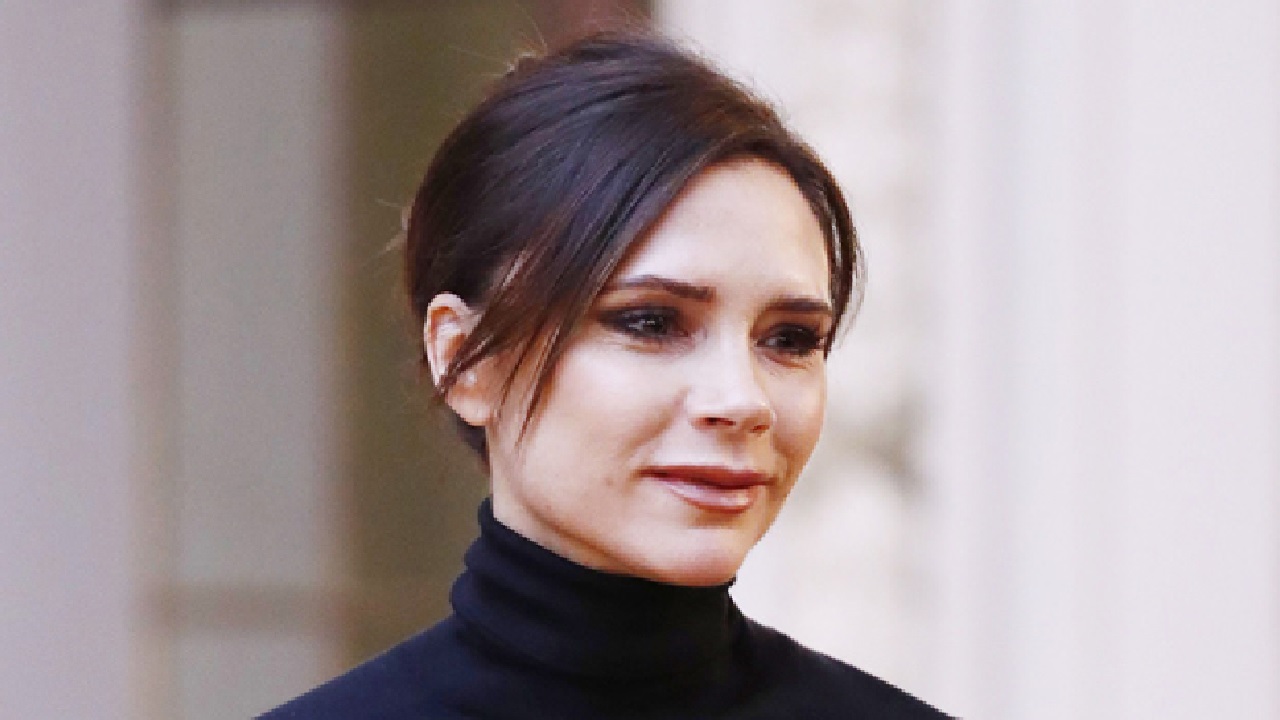 One of the successful UK entrepreneurs and businessmen in the world is Alan Michael Sugar. Moreover, he served as the chairman of Tottenham Hotspur from 1991 to 2001 sessions. The bright young boy would one day grow up to be a great businessman that was evident from his childhood. He started earning his own money by working part-time for a greengrocer when he is only 12. Besides, he was quick to start up his own business when he is a young man. Now, he is one of the most successful UK entrepreneurs in the top list.

When Philip Green was very young, he struck on his entrepreneurship path. He began his first job as a shoe importer when he was at the age of fifteen. Currently, he is the CEO of a famous group name “Arcadia Group”. There he has a line of many businesses along with partnered with several businesses.

At the first business, he imported jeans in London in order sell his imported jeans from the Far East to sell on to major retailers with a loan of £20,000. He has earned a hefty amount of millions of dollars fortune and now with his passion and persistence in entrepreneurship. This time, he is a famous wealthy British entrepreneur owning the well-known high street chains. These include Dorothy Perkins, Burton, Evans, Selfridge, Topman, Wallis, and Miss Outfit.

Peter Jones earned money from his two passions, tennis and business when he was a teenager. Because he was a good player of tennis he gave tennis lessons to others. Jones started manufacturing PCs in his mid-twenties after of trying various ventures. Then, he was inspired by Tom Cruise’s movie ‘Cocktail’ and opened a cocktail bar. Jones went through a series of losses during this time when he did not go well indeed. Jones started working at Siemens Nixdorf that was a British computer business at 28 and he is successful right now.

Duncan Bannatyne is a Scottish entrepreneur, author, and philanthropist. He has a business interest in many things. These include spas, TV, media, stage schools, transport, property, and health clubs. With only $730 in a small business of selling ice cream, he first ventured into business. How did he get success? It’s his passion and precision that made him successful in business. Being an empire of thirty more similar industries which he then sold for over $42 dollars in millions, he eventually ventured into the nursing home and Bed & Breakfast industry. Moreover, with his self-entrepreneur path, he invested $36 million of that money and ventured into the club arena.

You know just how brutal this celebrity can be the truth if you have watched “The American Idol”. Many of the calls he makes, though harsh are on point while many demonize him for this. Cowell has made his fortune being a television producer, a host of many other roles behind the screen, and a music producer. Moreover, he is the owner of a record label and company named E&S Music and Syco correspondingly. Give or take a few million dollars (mostly give) with all that he was going, he makes a total of $95 million every year.

Yes, she is J.K Rowling the writer of the famous Harry Potter series. For many, The Harry Potter literary series is sort of the introductory books. Her communicating and expressing are unique. She has earned her popularity the world overwriting these books. It was written on a napkin while on a train headed to London of the initial Harry Potter ideas. She went from being unemployed to a multi-millionaire renown around the globe in 5 years. Because of this, she is one of the top and successful entrepreneurs right now.

It was unique and very inspiring for engineers/inventors working on potentially life-changing projects of the situation leading to Dyson’s success. He worked for years to improve the vacuum technology in efficiency and performance. Finally, he invented the bagless vacuum cleaner we all adore and love to use while cleaning, which was after 5,127 prototypes. Currently, Dyson Machines are famous in more than 65 countries around the world. Although he has over 1000 engineers work for him, he has grown his company from a one-man game.

In 1982, Mike Ashley stated his Sports Direct immediately after school back. With success, he grew it to its big status. But, he sold it for a whopping $1.8 billion in 2007. Then he feels an interest in the Premier League Club, Newcastle, and his decision made upset many at there. However, he still is popular whether good or bad publicity. His wealth is worth $2.8 billion right now. Because of this, he is one of the most successful UK entrepreneurs as well.

Hopefully, you’re inspired from the top 10 most successful UK entrepreneurs of above. You can succeed in whatever field you are in and the above ladies and gentlemen are true examples. It doesn’t matter your background and what people say. This is because you must work for your passion and go for your dreams, so wake up. You never know you could be the next person we’ll review you.