5 Awesome Reasons to be an Engineer in the UK

Awesome Reasons to be an Engineer in the UK 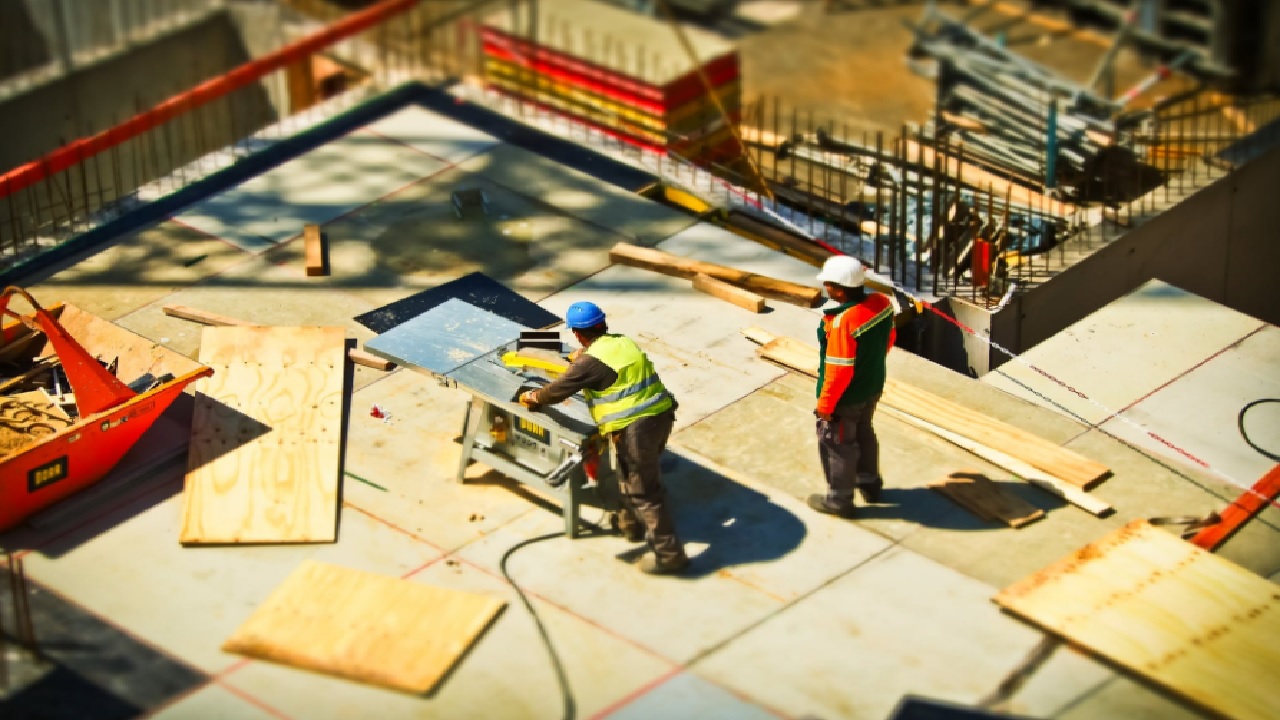 5 Awesome Reasons to be an Engineer in the UK

If you find the reasons to be an Engineer in the UK, there are many of them. We’ll talk about some awesome reasons why you should choose engineering degree and then the jobs after graduation. One of the fun and most rewarding profession in the world is engineering.

Not only it helps you make a nice salary but the degree in any engineering field can take you all over the world. Also, an engineering degree can make a great manager businessman, and entrepreneur apart from teaching you how to be a great engineer.

Engineering a dream job and it was a dream of many of you when you’re very young. You may dream to make the biggest bridge in the world at that time of juvenile. It’s the matter of math and science for the excellent.

Engineers are a rarefied breed of problem-solvers along with unfazed by complex data and comfortable with technical theory and practice. Nearly one million engineering jobs will be unfilled in the next six years in the UK. It certainly can’t afford for the brightest minds to be snared by the City’s big bucks with a shortage of supply, and growing demand.

For example, Dyson has a shortfall of 100 engineers currently. Creating thousands of research and development roles in Wiltshire, next year they begin their £300 million expansion. So, The UK needs some more “brains” not clinical white-coated. Not only Dyson but the UK needs them very much.

Top 5 Awesome Reasons to be an Engineer in the UK

Perhaps you should consider pursuing a career in engineering if you have an engineering degree. If you want to solve problems, create solutions, and design works of art, the world desperately needs young and fresh minds like yours. Moreover, most engineers also bring home a fat paycheck if changing the world wasn’t enough.

1. Wider Demand for the Engineering Is

The number one among the reasons to be an engineer in the UK is its high demand. Also, the Kelly Services report that the demand for engineers is forecast to grow by 11% over the next decade. The 50% of the UK workforce is either 45 or older. It means that a huge chunk of those workers will be retiring in the next few years in the UK. Moreover, the new talents to fill those open slots for the companies.

As a result, you don’t have to worry about breaking into an industry that’s saturated with talent if you decide to go the engineering route with your career.

In addition, engineers are some of the highest paid workers in the global market. Engineering jobs consistently pay good incomes nearly everywhere they are needed while doctors may have them beat out in some sectors. Even those who have completed their engineering degree can expect a nice figure salary.

It means that there are huge engineering jobs for graduates in the UK with an enticing amount. Engineers are needed literally everywhere in the world as we mentioned earlier. It means that there are bound to be a list of other companies hiring when you lose one job. For example, a student who has just completed his or her degree can get a job with $66, 000 salaries.

2. Changing yourself to Change the World

If you want a great field to break into at this time, engineering is nice for you. You have the opportunity to change the world with your creative and technical expertise as an engineer.

As the companies want to stay ahead, they need a fresh perspective, passion, and creativity. You could be one of the front-runners in the world’s face-paced innovation and creation race with the right skills and attitude.

The things that used to be considered impossible, you can achieve that with this opportunity. But, it doesn’t mean that majoring in business or arts or some other type of science is bad or you should not do them.

This is the just use of the freedom of speech with our own opinion. The very best one is the engineering to our view.

Along with programming skills, you need math and science skills. It requires using both the left and right brains because it’s specialty of that. Technical and creative predisposition is natural to some people. So, you should major in engineering if you have it.

3. Making up the world of hardware & Software

If someone needs to design the things like Smartphone, Planes, Cars, TVs, Laptops, Tablets, Switches, Routers and many more similar things. But, others need these machines to figure out the circuitry, storage, glass etc. Not only remote controls to bullet trains but they build every single device we use.

These are what the engineers do as their job. Moreover, there is software in your device inside. As they have life, they’re no longer motionless and all these devices run with software inside them.

Also, they’re doing our bidding and response to your request as well. But, they can do nothing if the engineers write the software for these devices. This is great among the reasons to be an engineer in the UK.

4. The world is getting older and bigger

They’ll need care, pharmaceuticals, new body parts etc. Do you know who will do these? Obviously, the engineers, not others will do these. On the other hand, the world is being bigger with the population.

Moreover, they’ll need higher buildings, comfortable homes, better infrastructure, faster planes and safer cars. Engineers will do these all for the people to make their life easier, faster and safer.

5. Being the world more competitive

As the countries are investing in education, they have realized the benefit of peace instead of war. As a result, they’re making better products and they’re looking for the people like engineers. This is because the engineers can help them to make new products that they’re producing.

But, the wars are never-ending and the world largest military countries are investing in the weapon, ships, planes, and tanks. These are to defend their people and keep peace in the countries.

Here also are jobs for the engineers. This is because they will make the items they need to protect their own. But, we’re expected to the engineers that they will not make weapons to kill common people.

Hopefully, these reasons to be an engineer in the UK are sufficient. You’ll be eager to complete your engineering degree from some reputed universities in the UK. Moreover, if you need to know something more, comment us your needs. We’ll reply as soon as possible.