Ways to Give Your Boyfriend Space 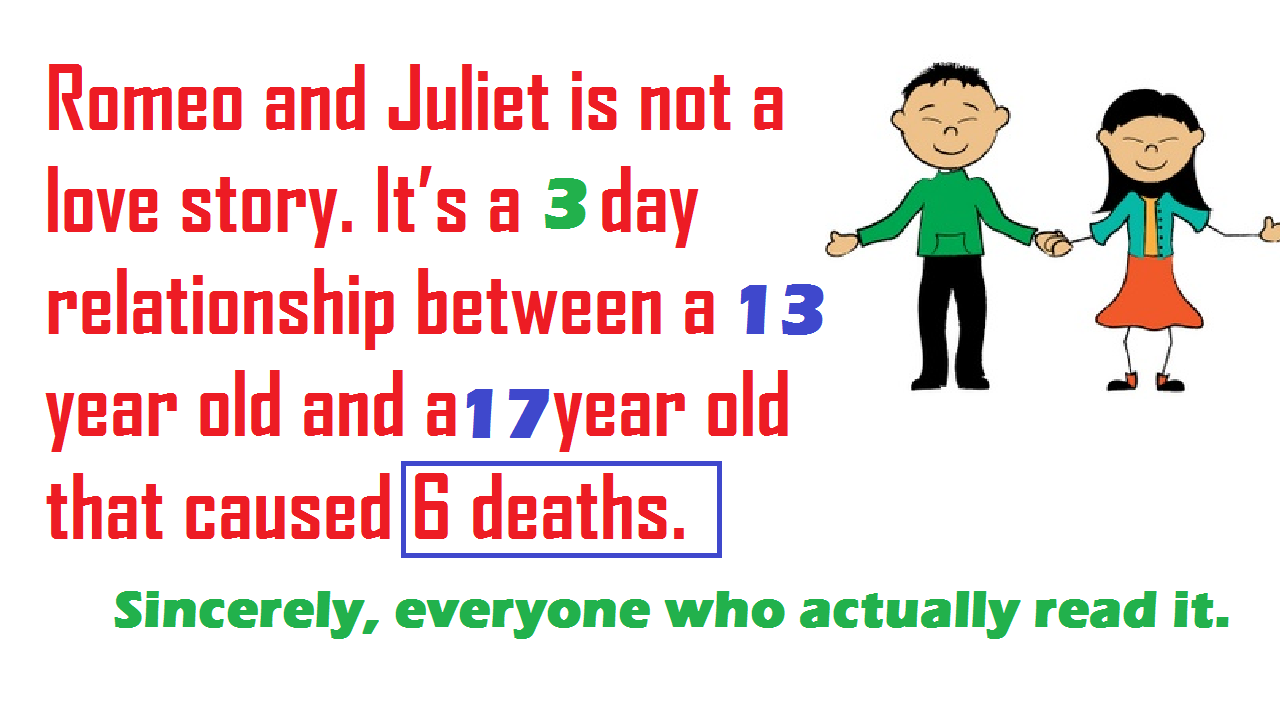 Space in every relationship is a very important issue. Some relation may break because of space issue. Every person has some personal boundaries. Involving in a relationship is not meaning that there won’t be any line or space between them. Transparency doesn’t mean a relationship without space. Every man respect space in a relationship. And in return, they want space from their partner.

Every girl should give space to their boyfriend. It not only increases her vale to him but also helps the relationship stay strong between both of them. Who doesn’t bother for space and wants to stay all day long with boyfriend and wants to involve in every matter or their personal line they don’t get value from their boyfriend. Because in every relationship, a boyfriend always expects a respectable space from his girlfriend.

Today we will discuss 10 importance of boyfriend space.

No doubt by giving your boyfriend space, it’ll make your internal relationship stronger than before. It’ll make your relation neater and cleaner than before. Boyfriend starts realizing that you would just love and you have not a tendency of control his life. He also understands you respect him, believe him thus he feels confident and inspired to love you unconditionally. By giving space you can present yourself as perfect one whom he wants by heart for a lifetime to love.

He will respect you more.

He will respect your space too.

If you are ready to give him enough space in your relationship then he must give your space respect. Giving respect usually earn respect. So according to this if you are giving enough happy space to him you are going to get enough space for you.

He won’t judge your habit.

Usually, boyfriends do not like that girlfriend who has a bad habit of nagging, tagging all day with them, stalking, etc. They start to judge them then. So if you give them space they will not judge your habits. They will respect you and your good habits indeed.

It will help you to make your marriage long lasting.

Giving space to your boyfriend could be useful in your marital status if both of you tie the knot. Following the same sweet water, it is going to help keep your marriage long lasting and happy.

Just imagine you are giving your boyfriend space and he is also giving you space. As a result, your interrelationship is getting beautiful, clean. Both of you are going to get peace of mind for your relationship.

Giving him space also can give plus point for you. Suppose your boyfriend is kind of absent mind and usually ignore you. But at this, he is surely going to realize your value and importance in his life. When we do not get anything or not in touch with anything we realize they’re absent in our life, we realize how valuable they are for is. Just like that space is something that creates a realization of your partner about your values.

Obviously, by giving him space another plus point for you is he gonna miss you like crazy. Absent is the best attraction for someone. So it’s going to make your relationship stronger than before.

He’ll think about your relation sincerely.

When your boyfriend will see that his girlfriend respect his boundaries he will take your sincerely and will think about his life spending with you. The importance of your relationship will get stronger than before to your boyfriend. So boyfriend’s space is very important or should give importance in a relationship. To increase your value and respect it is the best tonic for that.