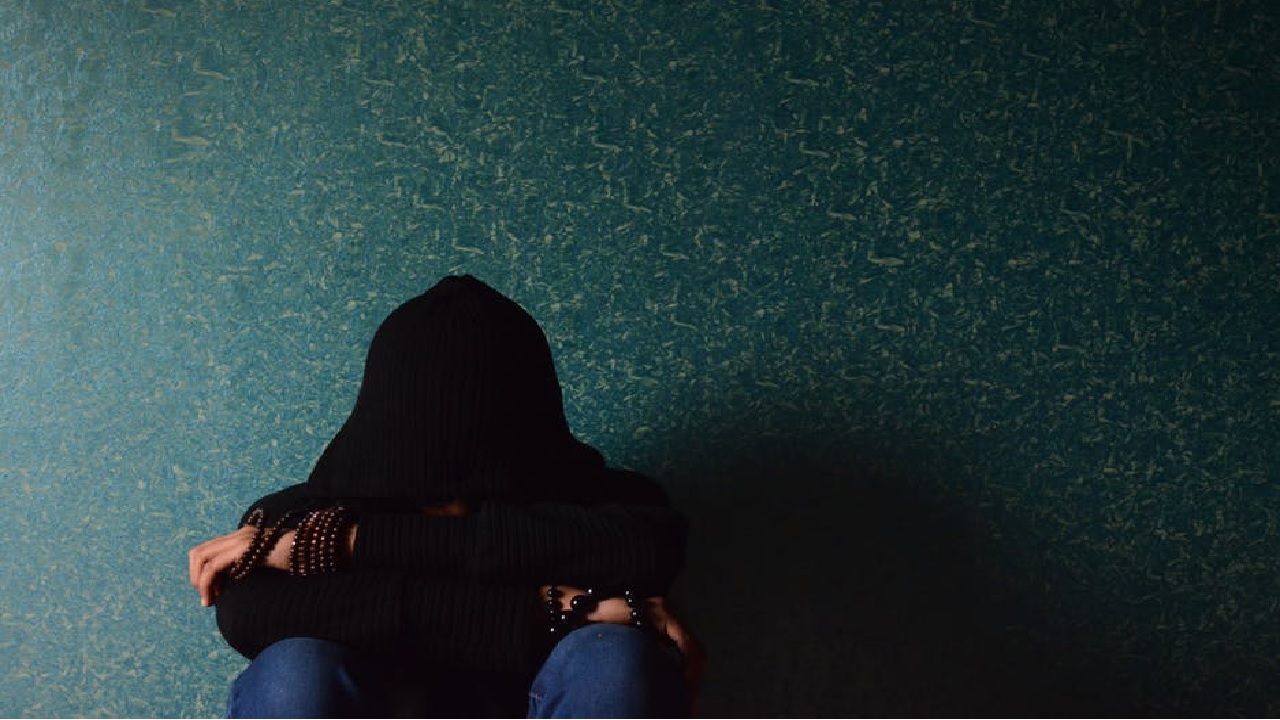 Depression is a mental disorder that causes someone to feel sad for long periods of time. Depression affects your feelings, behavior, thought the process and even you’re eating and sleeping habits. A person with depression often feels hopeless, pessimistic and lethargic all the time. Severe depression can lead to self-harm and can even drive a person to commit suicide. Depression is a silent killer.

Psychological symptoms of depression include:

Feeling hopeless and sad. The patient feels sad all the time with or without reason. Hopelessness about life is also a major symptom. The person feels as if there is no purpose to this life and may feel as if there is no reason to live anymore.

Feeling alone and unconfident. A person may feel as if he or she is completely alone. Even in a room full of people person feels as if they have no one to confide in, due to trust issues. A person feels like they are a failure and cannot do anything right and everyone is disappointed at them. As a result, they are also guilt-ridden and always finding faults in themselves. They always feel as if they are not enough.

Feeling irritable and angry. The person with depression may feel irritable towards others all the time. They may lash out occasionally due to the mental stress that they are going through, and become angry at petty issues and finding faults in themselves.

Feeling lethargic. The person with depression has a hard time getting out of bed. They feel low and tired all the time. Loss of energy leads to them feeling unmotivated. Eating habits are also altered. Sometimes they may feel hungry all the time, and sometimes they cannot find the energy to get up to eat.

Feeling anxious or worried all the time. The person with depression may develop anxiety problems which can lead to trouble making decisions, concentrating, feeling of restlessness etc.

Physical pain. People with depression often have neck, back pains or headaches. Often there is no physical cause, just a mental pressure that leads to unexplained bouts of pain. Other physical problems also include irregular menstrual cycle and lowered sex drive.

Severe depression almost makes the life of a person unbearable, and may also result in the person committing suicide.

Depression is a disease that should not be ignored. Many people may have depression, but due to lack of knowledge, they cannot identify the symptoms. Knowing the symptoms help, as they can be used to help themselves or someone near to them who has depression. If someone thinks they have depression they should not hesitate to ask for help from a professional. And if you suspect someone near to you having depression, you could lend a helping hand and persuade them to seek help and to confide in you.

ShareTweet
Category: How to Tags: DEPRESSION