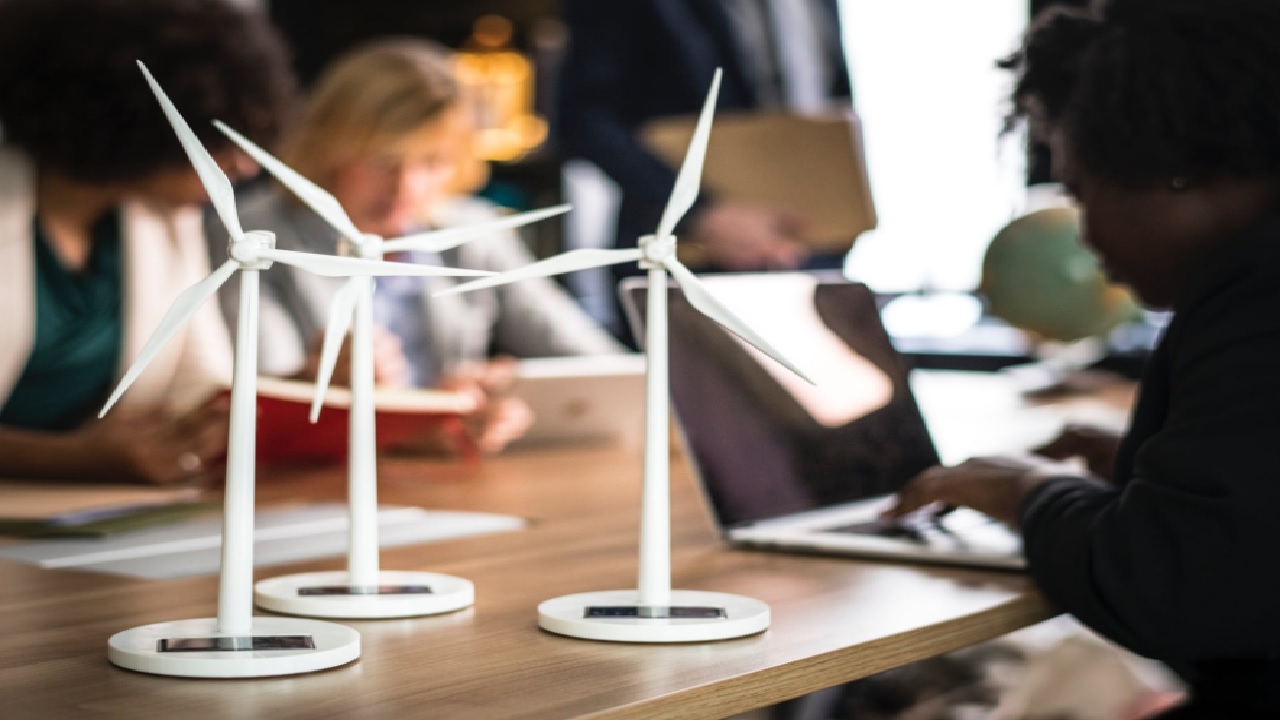 Renewable energy is a trending topic these days. The growing population is causing an increase in demand of energy every day. The non-renewable energies are limited so when the production stops there will be a direct inflation. Renewable sources are sustainable, long-lasting, abundant and environment-friendly. They are not going to expire anytime soon like fossil fuels because they are constantly restocked.

Renewable sources have their own deficiencies. They are highly reliant on the weather. Any major change in the weather can cause a reduction in the production of the energy from the sources. We cannot completely rely on renewable energy anytime soon but small changes can be made gradually so because it will be economically and environmentally beneficial. The argument continues about the pros and cons. Mentioned below are some pros and cons of renewable energy.

The main objective of renewable energy stations is to provide the continuous source of energy to a particular area. A lot of conversions isn’t needed to be done in order to produce electricity from solar or wind generator. There is no tension about solar power running out because the sun is going to shine for another billion years. Undoubtedly solar energy is renewable and sustainable. Water and Wind will constantly be a source of energy.

The reliability of renewable energy is far higher than fossil fuels. The Sun always rises and the wind always blows so there is no limit to the source of energy. Whereas fossil fuels are limited in quantity and hard to find.

When one type of fossil fuel runs out, the whole process is demolished. This leaves a lot of workers unemployed and also causes inflation of the prices of the fossil fuels. One renewable energy station is set up, it always has a constant and permanent source of fuel. On the other hand, the supply of fossil fuels can be interrupted by wars, trade disputes and also political instabilities. As the sunlight and wind are constant, each country can take advantage of it and produce clean energy on a larger scale.

Renewable energy plans always claim that they have much lower carbon footprint than any fossil fuel. Which is actually very accurate. Renewable energies are more eco -friendly as they don’t pollute the surroundings with carbon dioxide and other toxic gases. They keep the environment clean, unlike the fossil fuels.

When a project of renewable energy starts, it provides employment to a good number of people around the world. The technologies used in renewable energy tends to be cheaper in the long run because it requires a very minimum amount of maintenance. The future depends on the renewable energy because one day the fossil fuels will run out.

The development cost for renewable energy stations is very high. The research and manufacturing of the components to work successfully is very expensive.  The manufacturing and construction costs for fossil fuels are less because they are already in place.

Vulnerable Toward the Weather

Renewable energy is very dependent on the weather. Which makes it very vulnerable to the weather conditions. Any change in the climate can cause a good amount of loss in the production of energy.

Incapable to Produce in Large Quantities

Coal powered electric plants that supply plentiful amount of power is more efficient than renewable energy.  Renewable sources are less efficient because it doesn’t produce a sufficient amount of energy in a short period of time. The technology used in the production of energy using renewable energy is new.

Not Offered in all Areas