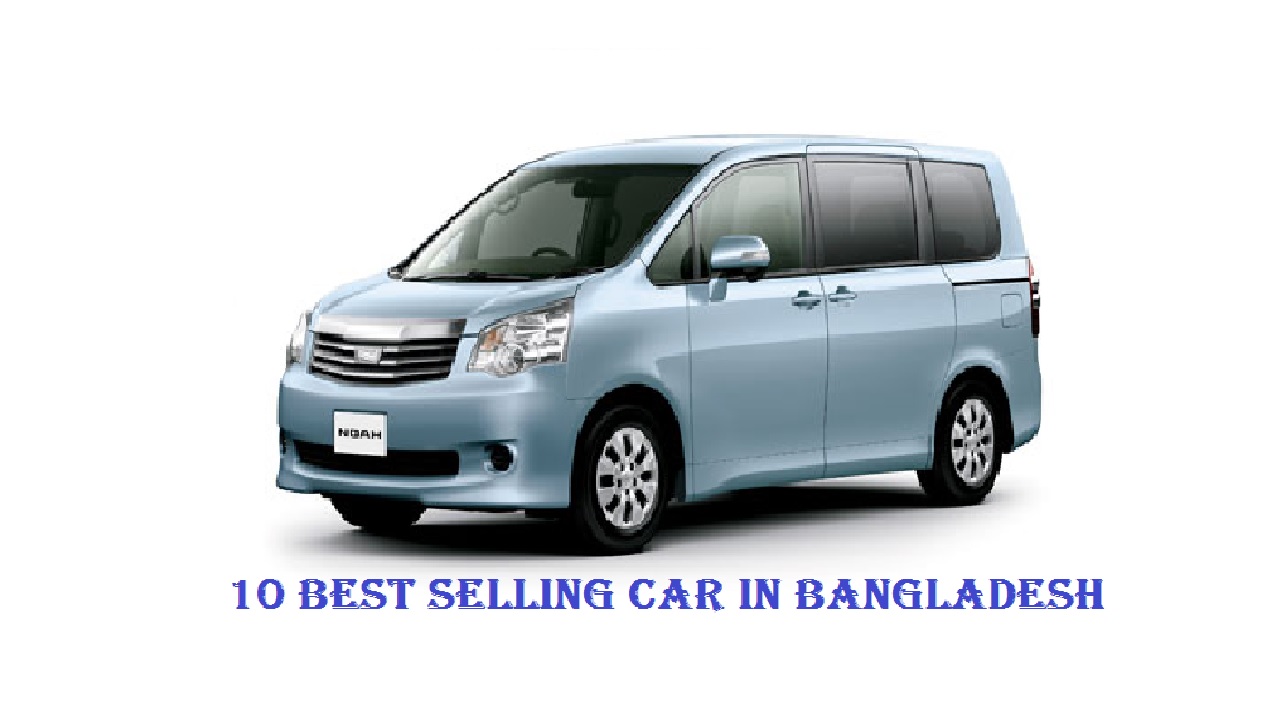 Are you looking for cars which are reliable and is going to give you an outstanding performance? Are you confused which is the most sold car in Bangladesh? If you are, then my friend you are in the perfect article. In this article, I am going crumple down the best and most sold cars in Bangladesh. Let’s get down to business!

The debut of Mitsubishi Pajero was introduced in the year 1982. It was discontinued in the year 2006 in the United States. But continue in other countries. It comes with three doors and great looks. The car is best for a family with many members.

Toyota Allion was introduced in the year 2001. It sort of replaced Toyota Carina which was produced long before Toyota Allion. It is a four-door car which runs very smoothly. The Premio and Allion share the same engine. The cars’ cost and looks are pretty much the same.

Nissan Pulsar is an expensive car but it comes with a strong engine and great looks. It is a sub-compact or compact car produced by the Japanese automaker in the year 1978. It comes with various models. It is very famous and most sold car in Bangladesh and around the world.

Toyota Axio falls in the Corolla category. It is newly introduced in many parts of the world and in Bangladesh. It is known as the tenth generation (E140) Corolla. In some countries, it is still known as ‘Toyota Corolla.’

Toyota Probox comes with a very cheap price, hence the sale of this car is very in Bangladesh. Toyota Probox is a five-door station wagon, has a 1,496 cc petrol engine, offered in both 2WD and 4WD. It runs very smoothly because of its top class engine with good acceleration and high performance. It was introduced in the year 2002.

Mitsubishi Colt is a mini car with 1500 cc turbocharged and its engine powers up to 147bhp which launches the Colt to 100 km per hour in 7.4 seconds. It was produced in the year 1962. Because of its cheap price, it is quite famous in Bangladesh.

It is known as a sub-compact car produced by the Japanese automaker in the year 2005. It was powered with the largest version of Honda’s L-series engine family. It has a 1500 cc i-VTEC engine that produces 143 Nm torque, 110 horsepower and provides a high output performance at mid to high speeds.

Toyota Belta is a compact sedan car, good for regular urban life. It was introduced in the year 2006. It looks like a broader version of the Toyota Corolla. It also has a very attractive exterior. It has an engine displacement of 1000cc to 1500cc. it runs smoothly in the streets of Bangladesh. It is known as one of the most sold cars in Bangladesh because of its super cheap price.