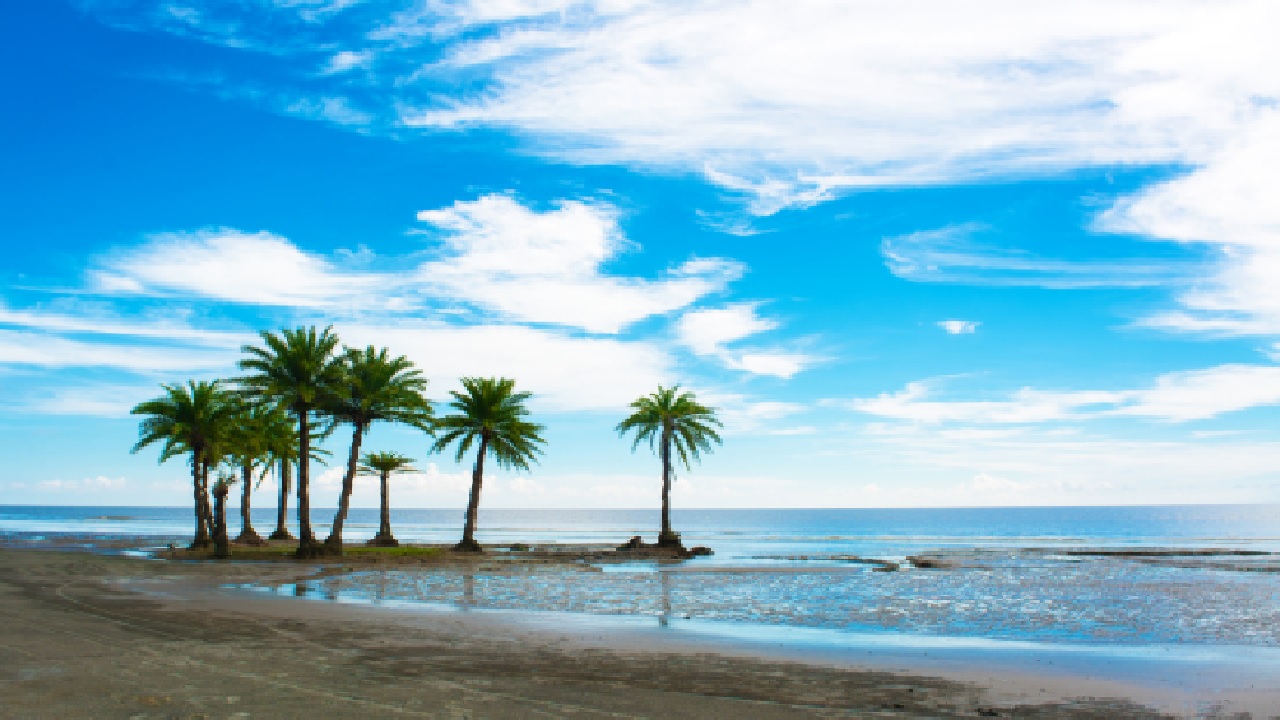 Near the Bay of Bengal, Chittagong is the biggest seaport and second largest town in Bangladesh. Famous for hill areas, natural beauty and for the seashore, it’s 264 kilometers away east of Dhaka.

Apart from these, its green hills and forests, its broad sandy beaches and its fine cool climate always attract the holiday-makers. As Chittagong combines remains true to both the descriptions even today, it combines the busy hum of an active seaport with the shooting quiet of a charming hill town.

What are the Tourist Attractions in Chittagong?

As it’s already said that Chittagong is full of tourist attractions, it will take a few days if you want to finish seeing them one by one. Not only natural beauties but there are the Shahi Jama-e-Masjid and Qadam Mubarak Mosque, which are two of the most impressive buildings in the city.

Also, as there are interesting displays on Bangladesh’s tribal peoples, it’s worth visiting the Ethnological Museum in the Modern City. On the other hand, you’ll find the good views and cooling breezes from Fairy Hill, which are in the British City in the northwestern sector of the city. Well, let’s know what the tourist attractions in Chittagong are that attract visitors.

Chittagong can pride as it has one of the most attractive tourist spots & the longest sea beach in the world, which is approximately 120 kilometers long. This is Cox’s Bazaar, the tourist capital of Bangladesh, where there are miles of golden sands, towering cliffs, surfing waves, rare conch shells, colorful pagodas, Buddhist temples, and tribes.

While the sandy beaches offer opportunities for sun-bathing, the warm shark-free waters are good for bathing and swimming. Also, it’s simply captivating when you’ll see the beauty of the setting sun behind the waves of the sea. Moreover, it may be a good buy from the Rakhine families if you take locally make cigars and handloom products.

As the Saint Martins Island is the most beautiful Coral Island, you’ll find live corals here. You can go there by local motorboat, tourist boats, or sea truck, which is only 30 km from Teknaf. With beaches fringed with coconut palms and bountiful marine life, it’s only 10 kilometers from the southern tip of the mainland is a tropical cliché.

And day because its measures only 8 sq km, it’s possible to walk around the island in a day. That’s why it’s one of the best tourist attractions in Chittagong division.

By a motorable road, the Patenga beach is about 22 KM from Chittagong and is approachable. Also, one passes the Patenga Airport, on the way to the beach. And the Fouzdarhat sea-beach about 16 Km from Chittagong, which is another ideal picnic spot.

While you’re in Patenga, you can enjoy boating and river cruise in the River Karnaphuli besides the sea beach. Moreover, when you’re in this area, you’ll find the busy seaport activities here.

Those who visit Cox’s Bazaar, Moheshkhali Island are another attraction for them, which is an island off the coast of Cox’s Bazaar. Although Through the center of the island and along the eastern coastline raises, a range of low hills, the coast to the west and north is a low-lying treat, fringed by mangrove jungle. It’s built the shrine of Adinath, enthusiastic to Siva of the hills on the coast.

Also, there is the Buddhist Pagoda by its side on the same hill. If you want to visit the island then you should use either local trawler or speedboat. And it takes an hour and a half by a trawler and by a speedboat while it takes only half an hour to reach this Island.

As there are many attractions for the tourists around Cox’s Bazaar, Cox’s Bazaar Seashore is one of them. And you’ll feel exotic to drive on the seashore when you’ll visit this place by jeep. Although Himchori is famous for waterfall and it dwindles in the winter season, it’s really a fabulous and full waterfall during the rainy season. Apart from this, Inani beach is famous for the rock and coral boulders. While you’re visiting Inani, you’ll find big coral boulders on this beach.

Related: Top 10 Places You can Visit in Chittagong

When Siva-Chaturdashi festival is held every year in February, thousands of pilgrims assemble for the celebrations and it last about ten days. That’s why it’s one of the best tourist attractions in Chittagong division.

After St. Martins Island, this Island could be the next prime tourist spot. As it’s a natural beauty of mangrove forests, you’ll find deer of specific species and monkeys. Enhancing the beauty of this Island, a huge number of migrated birds come in this Island in the winter season.

Although the communication is not excellent, if someone wishes to bear the trouble to go to this Island, he will enchant to see the beauty of this Island.

The Chittagong Hill Tracts have steep jungle hills, Buddhist tribal peoples and relatively low-density population while decidedly untypical of Bangladesh in topography and culture. Having four main valleys formed by the Karnapuli, Feni, Shangu and Matamuhur rivers, the region comprises a mass of hills, ravines and cliffs cover up with dense jungle, bamboo, creepers, and shrubs.

You’ll not discover a big portion of the natural beauties of Bangladesh if you don’t visit Rangamati. Winding hills will take you to Rangamati, which is 77 km from Chittagong city. Apart from these, it also connects the waterway from Kaptai. That’s why it’s one of the best tourist attractions in Chittagong division.