Challenges of the UK Women Entrepreneurs

Not only have open doors for the UK women entrepreneurs but there are so many challenges for them as well. The first thing is that the field considers as the male-dominating industry. When you’re coming in as a female having to give direction to males that may not want any direction it’s even more of a challenge. Earning respect has been a struggle as a female entrepreneur in a male-dominated industry. From reaching your full potential, you may be stopped by them. These are because there are some other challenges for the UK women entrepreneurs are below:

Who are in the Top 10 UK Women Entrepreneurs List?

You don’t have to go it alone when you’re looking to launch or want to grow an existing business. Here are some female entrepreneurs who will inspire to start your own entrepreneurship.

Alex Brownsell is the co-founder of Bleach London. Also, thank her for the wave of pink, lilac, and multicolor dos. A couple of years ago, those were taken over the capital. She starts hairdressing at the age of 12 and set up Bleach salon in 2010 inspired by the colorful hairstyles of 90s bands like TLC and No Doubt. Moreover, she now boasts a little black book of celebrity clients, a product line and three studios in London, including a permanent pop-up in Topshop Oxford Circus along with co-founder Sam Teasdale. These all made her famous women entrepreneurs of the UK. Lets check out 10 successful entrepreneurs.

The co-founder of Wah Nails, Sharmadean Reid, was bored with the lack of fashion-forward nail designs. This encourages her in 2009 to start a revolution after setting up Dalston-based Wah Nails salon. This was she is one of the top women entrepreneurs of the country.

They’re the founders of Anti-Agency. It was founded by friends Pandora Lennard and Lucy Greene back in 2013 and the modeling agency puts cool over beautiful. They not only clothes horses with pretty face but start the agency to scout models that have ‘personality, individual style and talent’ as well. Tapping them up for fresh new faces, the big brands like Burberry Versace and Apple have since got on board.

Katie Smyth and Terri Chandler are the founders of Worm London. After having a mutual, early mid-life crisis they start Worm. With combines two of their favorite things, they’re smashing it with a venture. They deliver bespoke blooms with beautiful design books with a simple idea.

Hannah Rose is the owner of Palm Vaults. She comes courtesy of young creative Hannah Rose as the most Instagrammable cafe in Hackney. Although less than a year old the independent venture has gained a legion of die-hard fans thanks to its veggie menu. These are with dreamy interiors, an abundance of houseplants, and colorful drinks. With its own merch range, it’s already range.

Alice Levine and Lauren Jackson are the founders of Jackson & Levine. While wearing matching bumbags, naturally, the supper club hosts Jackson & Levine first met at a jumble sale. They invite groups of diners to experience intimate dinner parties at their East London warehouse when a mutual passion for food led them to set up their eponymous business. You’re lucky – their events consistently sell out if you manage to get a seat.

Niomi Smart starts on YouTube with her “Band to Watch’. She was slowly building a fitness and healthy eating empire based on her love for plant-based dishes when her peers were busy discussing makeup and hair products. Moreover, she’s now launched both a food delivery service and a healthy cookbook with millions of followers tuning into her videos. 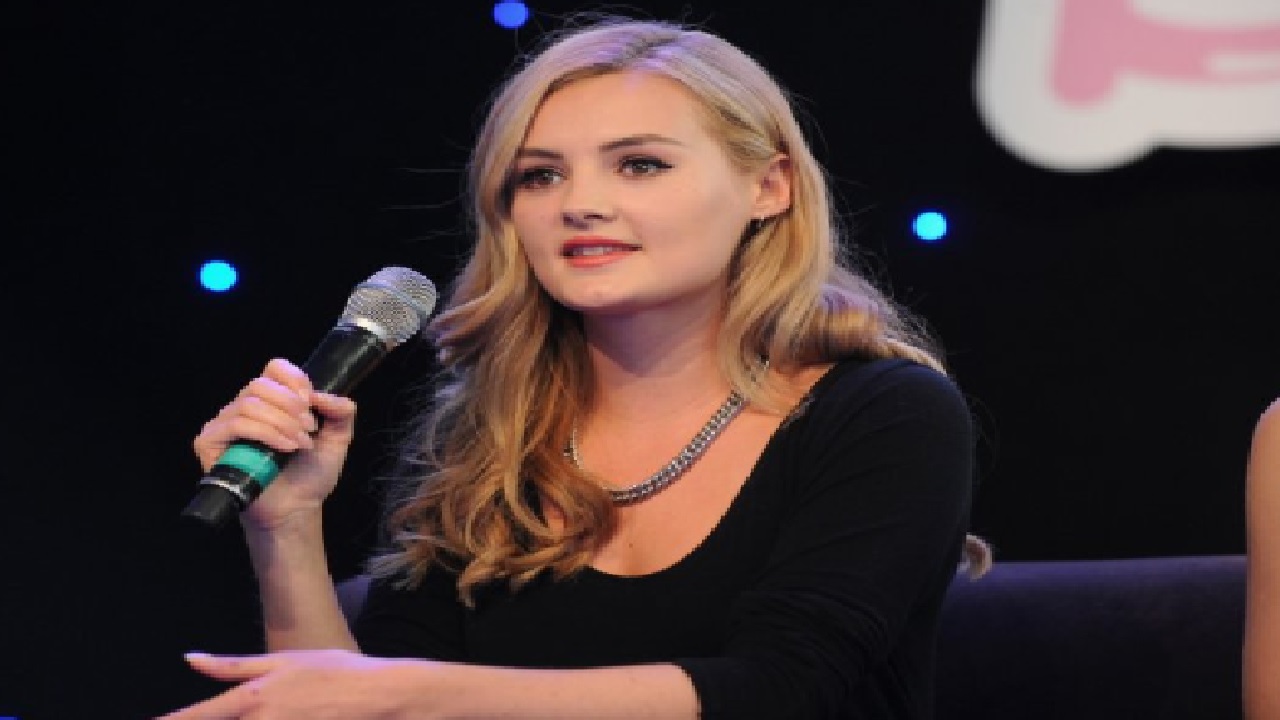 Yulia Rorstrom is the founder of Duck and Dry. It’s Rorstrom who had their hair done at Duck and Dry with ringing the ‘blow-dry bar’ phenomenon to the capital, launching her Kings Road flagship. She’s successfully crafting her own range of home hair care products and opens a second salon in central London to keep up with the demand.

Rosie Davies starts her PR agency with a philanthropic goal in mind: to give independent brands a bigger platform.

Caren Hartley is the founder of Hartley Cycles. It partly down to Caren Hartley that there are more women cycling in London than ever before. As bespoke bikes that are designed with women in mind, the bespoke frame-builder creates beautiful. But, she found that the problem a lot of female cyclists face is that the main manufacturers don’t go small enough. It’ll be more comfortable and handle better if a bike fits you. This way you can be 100% more confident while riding a bike.

They’re the top 10 UK Women Entrepreneurs and there are many more as well. These include Estee Lalonde of Vlogger, Louise Leolin of DinoByte Lab, Georgia Cummings of Potage and many more. Why not you’re one of them and we’ll be writing about you very soon? It’s not so difficult because the door of women entrepreneurs is open. Moreover, they may get some additional assistance from the government body. Also, if you need any further help from us, we’ll feel glad to do so. Simply comment on your issue, we’ll try to reply as soon as possible. Besides, stay connected with us because we’ll get the update of the information soon.